This formula provides 650 mg per capsule of N-acetyl Cysteine. N-acetyl is a derivative of the endogenous amino acid L-cysteine, a precursor of the antioxidant enzyme glutathione. Acetylcysteine regenerates liver stores of glutathione. This agent also reduces disulfide bonds in mucoproteins, resulting in liquification of mucus. Some evidence suggests that acetylcysteine may exert an anti-apoptotic effect due to its antioxidant activity, possibly preventing cancer cell development or growth. In addition, acetylcysteine has inhibited viral stimulation by reactive oxygen intermediates, thereby producing antiviral activity in HIV patients. It is also used to reverse the toxicity of high doses of acetaminophen.
Buy Now 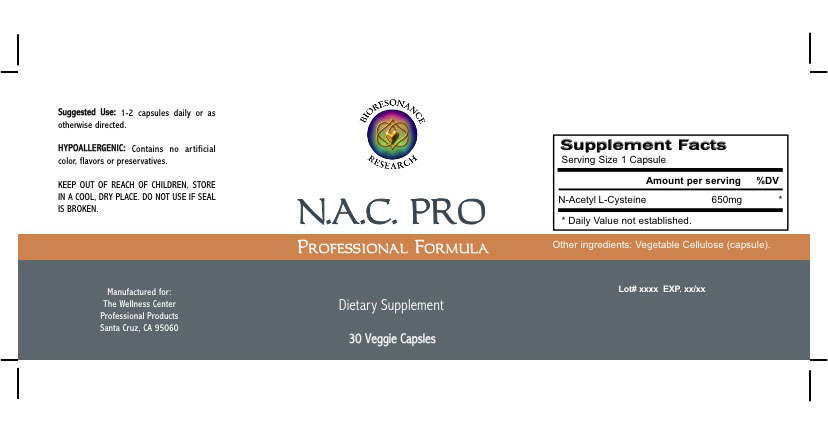