Each element represents two or more acupuncture meridians, organs, glands and their corresponding emotions. Every remedy balances an entire acupuncture meridian, releasing resisted emotions, when used as directed. Neuro-Emotional Remedies® are organ specific and contain botanical ingredients with drainage properties so they have no side effects whatsoever.

I am pleased to announce some exciting news regarding breakthrough research on my NeuroPhysical reprogramming procedure with the N. R. Remedies and “5 Element Healing” compact disk that I researched and developed.

The protocol was tested at an independent neurologist’s office on patients using a 22 electrode EEG along with an full spectrum biofeedback reading, four more EEG sites on the occipital lobe of the head and EMG (muscle response) Skin Temperature and Conductance. The occipital lobe measures a reflex point I discovered leading to the primal brain’s storage of foundational belief systems. I call this point the Meta Point® or Meta-Consciousness®. The results were amazing at how NPR protocol, the remedies and the DC releases a core issue stemming from a belief system and identity.We tracked different parts of the brain, etc., thorugh each entire session which lasted about 30 minutes. It can be seen on the printout of the EEG and the other testing, exactly when the homeopathic remedies were introduced to the patient, which caused a heightened response and then a release. The homeopathic remedies are high potency that I researched and developed according to the Five Element Theory of Acupuncture to eliminate high frequency energy patterns which create physical illness, behavioral, and emotional issues.

A printout (approx. 75 pages) of the entire testing clearly indicates the neurological changes from administering the remedies on one patient and the sound on another. Whether the issue is related to disease or sexual abuse… the process works the same. 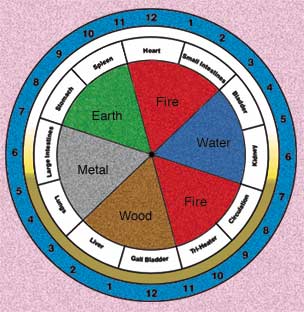